Trauma Memory is a Nightmare 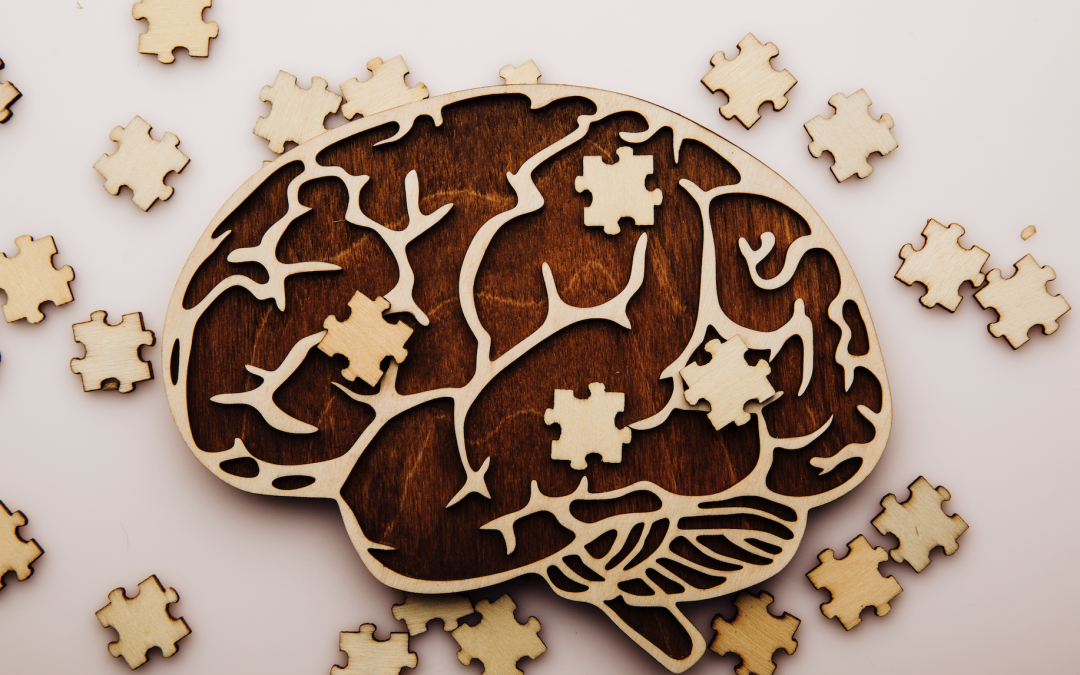 Trauma Memory is a Nightmare

The most persistent, noticeable, and painful part of PTSD has to be the way that the past feels like it is happening over and over again in the present. This is what we call trauma memory. It’s different from any other kind of memory because it does not fade over time. These memories fuel nightmares and intrusive thoughts about what happened that leave you feeling like that thing just happened. Again.

Before there were evidence-based methods for dealing with trauma memory, I was already providing counseling to vets and civvies. I noticed that no matter what we were talking about in the moment, once a trauma memory was activated, that became our focus. In fact, clients would get really mad at me, as if I was bringing up the past. What became clear is that neither of us were bringing it up. Trauma memory was getting triggered by the work we were doing. Bad memories were being activated by what was happening at home, or during our conversations. Here’s an excerpt from PTSD Unplugged where I talk about how long term recovery from trauma memory took longer than the recommended 12-18 sessions of evidenced-based PTSD recovery strategies.

When treatment outcome research began to indicate that 12-18 sessions over a three month period was effective for post traumatic symptom recovery, I compared that against the 6-12 month treatment periods that seemed to be required in my work with clients. I found that many clients would go through a surge of energy to confront trauma memories for many weeks, and then engage in a period of avoidance when the process became too emotionally wearisome. This occurred so frequently that I began to pace my interventions, while being alert to taking breaks. Breaks included intentional avoidance of activating the memory, often in ways that clients had used to manage symptoms for years before entering psychotherapy. I saw that breaks were often occurring every three months, and so the sessions could adapt to this ebb and flow of tolerance. Sometimes these breaks were viewed as another type of avoidance, but I saw this more as allowing normal memory skills to develop. Normal memory allows us to choose when to access, and when to stop accessing, memories. Planned and intentional breaks from focusing on trauma memory seemed to allow them a chance to fade.

For individuals with mild to moderate symptoms of PTSD, I typically engaged in a minimum of two segments, about three months each, of direct trauma memory treatment. After reaching a point where a client could speak about or think about their trauma history without significant activation, sessions either stopped or thinned out to biweekly or monthly. Clients often returned for a refresher course the next time an anniversary date or some event triggered a resurgence of symptoms. In between each segment, clients may or may not have continued in weekly appointments depending on the severity of depression or panic attacks that had developed due to chronic PTSD.

For individuals with moderate to severe symptoms of PTSD, I found that four to six 12-18 session segments, over 18-24 months, was more likely to be necessary. Pacing concerns were more significant in that the 12-18 sessions focused on mastering the trauma memory could be exhausting. With moderate to severe symptoms, there was an increased severity of sleep disturbance, depression, and panic symptoms. So, when clients with severe post trauma symptoms and co-occurring symptoms began such treatment with me and asked how long it will take to get better, I would tell them to ask me again in six months. Six months into treatment, some or a lot of progress would be made, the severity of the symptoms would be more clear, and the course of future treatment would be more predictable.

Pacing was different depending on the type of trauma that had been experienced. Individuals with sexual assault history were more likely to become exhausted in the process of mastering trauma memory.  The personal insult of being violated was a significant and understandable hurdle. These clients required more frequent breaks from direct trauma memory work, with a continuation of supportive counseling, as they struggled to redefine themselves as survivors and not victims of violence. Individuals with work-related trauma exposure, like combat veterans and first responders, required less frequent breaks from direct trauma memory work. I believed that these individuals could distance more effectively from the trauma memory because it was not a personal attack. The biggest hurdle for these clients was interrupting the mindset that they were weak or lacked courage.

I was on a steep learning curve for several years as our profession became more knowledgeable about how to be helpful, especially to decrease the toxicity and frequency of trauma memory. If you’ve found it helpful to read about my learning curve, please consider buying PTSD Unplugged to learn about many of the things we’ve discovered about what PTSD is, what it isn’t, and how to recover from PTSD since I began working with psychological trauma injury in the 1980’s.

Thanks for your interest. All the best in your recovery.